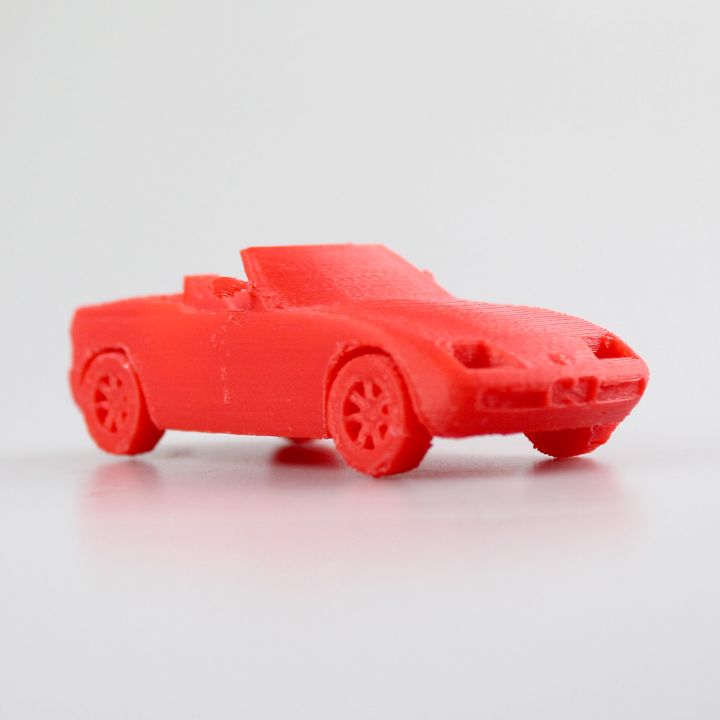 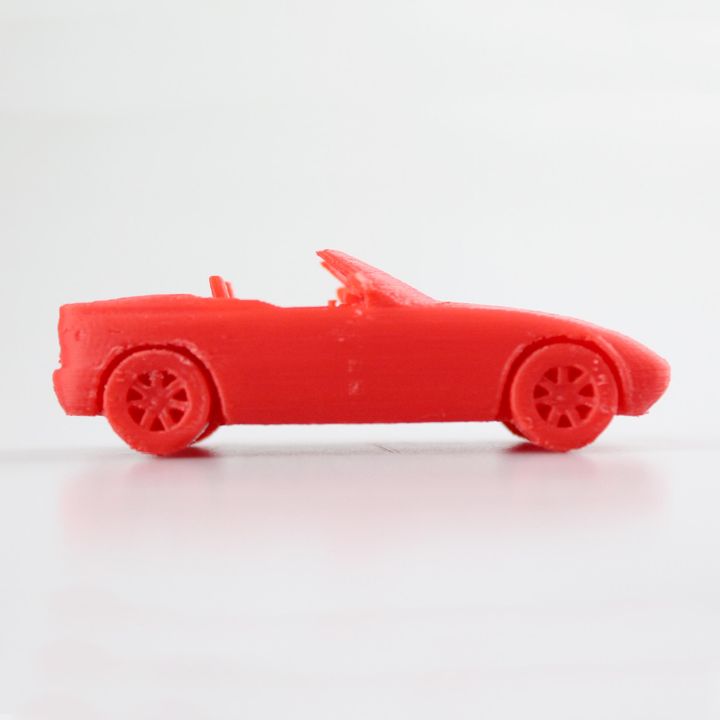 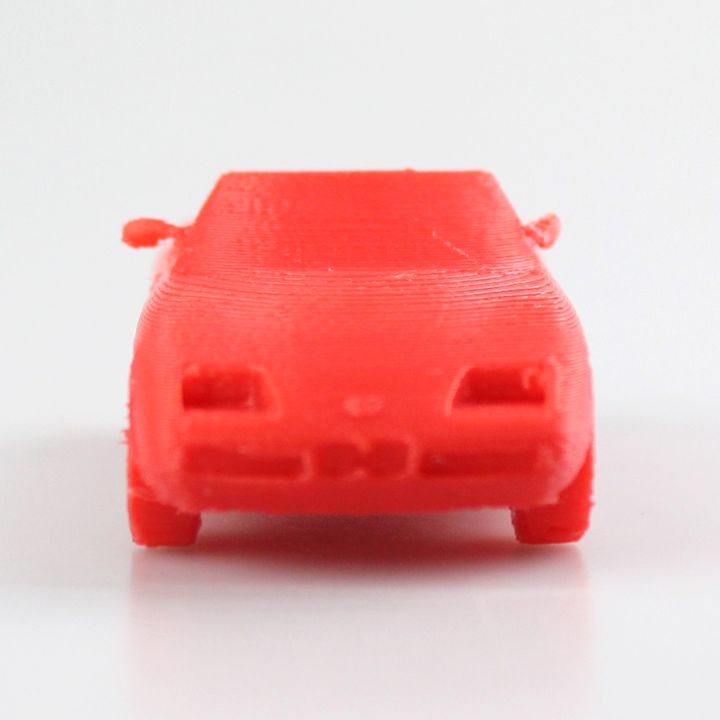 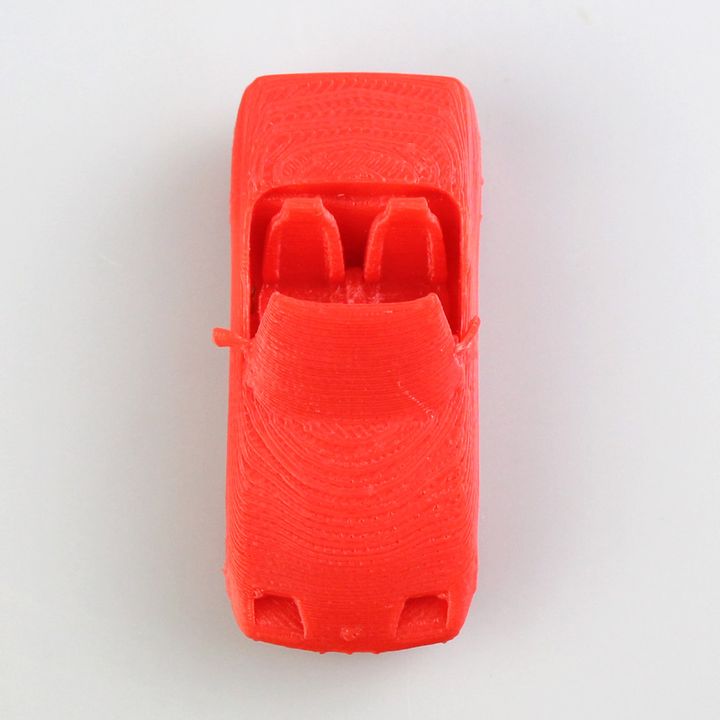 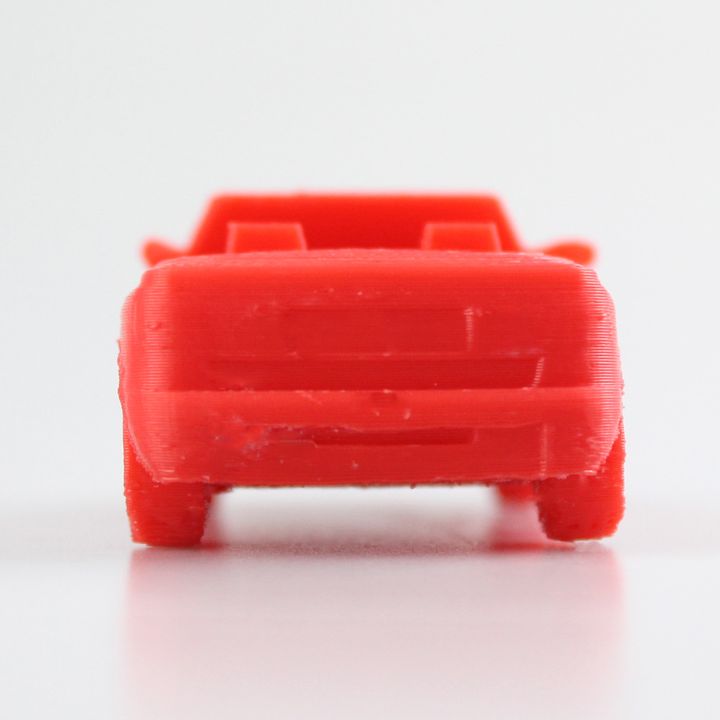 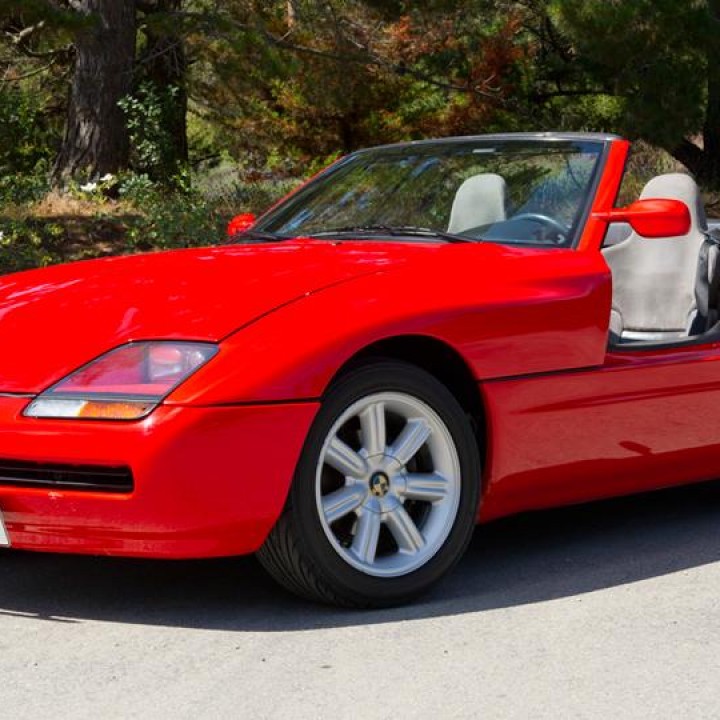 The BMW Z1 was a two-seat roadster automobile developed by BMW. It was produced from March 1989 to June 1991. The Z1 featured doors which dropped down into the door sills. A total of 8,000 cars were produced.
Printed at 0.15MM Resolution with 15% Infill. This took 2 Hours 40 Minutes.